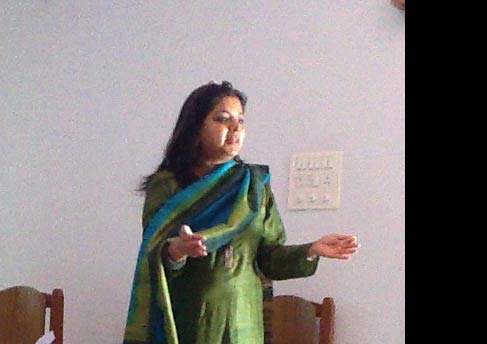 Summary: The need for greater public awareness and finances
Description: Leprosy was first identified in Egypt 3,500 years ago. Here in India the government declared leprosy ‘eliminated’ (1 case per 10,000 populations) in 2005. This is NOT the same as ‘eradication’. The consequence has been considerably reduced public awareness and funds for services. Recent surveys show that there are at least 150,000 new cases are being identified each year and millions of people affected in the past live with trauma, stigma and discrimination. NGOs have largely been responsible ...read more